Is Ageing a Disease That Can Be Cured? 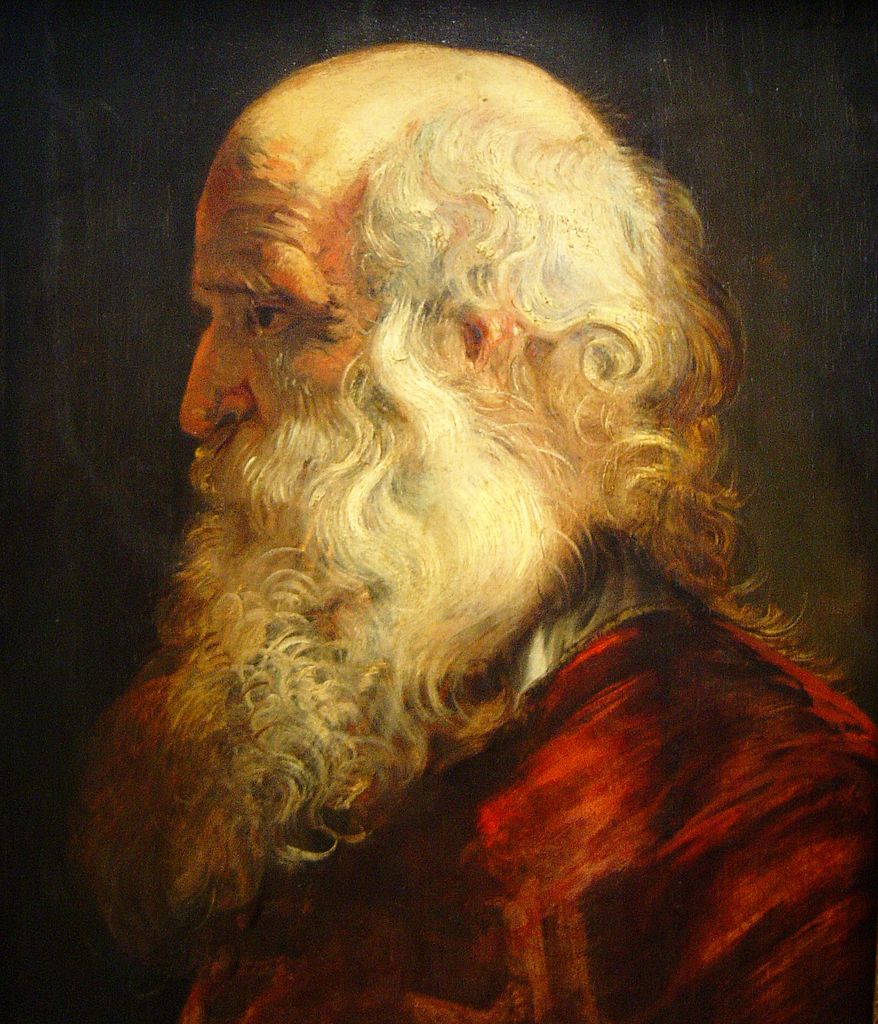 There is an ongoing debate that has come to the fore recently about the ultimate limits of human longevity. The ultimate goal of medicine is to optimize health, with the result of maximizing the duration and quality of life. This is accomplished through health promotion, disease prevention, and disease treatment.

There is no question that this approach has increased life expectancy, which is the number of years one can statistically expect to live. The longevity debate is about life span – how long could a human theoretically live if they enjoyed optimal health? What is the ultimate limit of the human biological system?

A recent study by Dong, Milholland, and Vijg concludes that we are already reaching the maximal human lifespan, which they calculate at about 115 years. They looked at two statistical trends. First they looked at the age of the oldest person to die in each country, and found that this age increased from 1970 to 2000, reaching an average of about 115 years. From 2000 to present, however, this figure has peaked, and in fact trended down slightly.

They also looked at the age that had the greatest annual increase in survival. If both life expectancy and lifespan were increasing then this number should be increasing. They found that this number was also increasing from 1920 to about 1980, but then plateaued at around 100 years, and has only slightly crept up since then (101 for men, 102 for women).

From this they conclude that modern medicine has been increasing lifespan, mainly over the 20th century, but that this increase has plateaued at about 115 years for the last two decades.

Some questions about your future

A number of questions are raised by this study. The first is – are the conclusions reliable? The publication is recent, and is still being debated, so only time will tell. There are those who doubt the statistical analysis itself, and others who doubt the implications of the analysis. No one study is ever definitive, and so the question remains open to further studies. Also, at best the study is showing a recent trend in the data and it is generally folly to extrapolate current trends into the future without limit.

Let us assume for the sake of discussion that the data in the current study is reliable and tells us something meaningful about human lifespan. The most pessimistic interpretation is that we are currently at the limit of lifespan. Life expectancy can still increase, getting closer and closer to maximal lifespan. We can also improve the health span, the age to which most people remain healthy, sharp, and functional.

The next question, and the real debate that has been sparked by this paper, is whether or not this current plateau represents a limit of current technology or a fundamental limit of biology. I suspect the answer is a combination of these two things, meaning it is a limit of biology within the context of our current technological approaches. However, it seems likely that new approaches to health and ageing will extend the limits of biology, but to an unknown extent.

A friendly wager with death

This debate has manifested in a friendly wager between two longevity researchers. Steven Austad believes that the first person to live to 150 years old is already alive (he said this in 2000). Jay Olshansky disagreed, he thinks that advances to increase life span to that degree will come too late for anyone currently alive. They have each placed $300 in a long term investment account, to be awarded to the victor of this bet, or (much more likely) their heirs.

I don’t have a bet with anyone, but my take on all of this is that we are reaching some fundamental limit with our current technology. Current interventions focus on disease prevention, disease treatment, and on lifestyle habits to promote health. These interventions reduce the risk and impact of disease, and seem to have slowed the ageing process somewhat. Remember, life span has increased from about 108 years to 115 years.

Causes, and cures, for ageing

Current interventions, however, do not even address many of the known factors that contribute to ageing. According to most ageing researchers:

Ageing is the progressive accumulation of molecular damage in nucleic acids, proteins, and lipids.

Damage occurs to all the major components of cells, perhaps most importantly to DNA. This damage is repaired, but repair processes are imperfect, so over the years damaged molecules accumulate. There are other specific factors, such as the shortening of telomere length, and the accumulation of waste products that are imperfectly cleared from cells.

So, while we may be pushing up against the limits of the current approach to health (mainly disease prevention and treatment) that does not necessarily indicate the limits of entirely new approaches.

We already have an idea of what some of those new approaches might be. The “brute force” approach is to use nanomachines to repair damage, clear out waste, extend telomeres, and essentially directly support the repair mechanisms of cells. There is ongoing debate about the feasibility of this theoretical technology, and also how far in the future we might expect to see anything like this.

Other approaches could include gene therapy. We are already starting to identify genes associated with reduced disease risk and increased longevity. Genetic manipulation is more likely to help those who are not yet born, but gene therapy can also be done in adults. Again, this technology, while theoretically possible, has encountered significant practical hurdles.

Other interventions being studied include calorie restriction and pharmacological approaches. These interventions show promise in animal studies, which raises another controversial question – how much do animal models really tell us about human longevity? There are reasons to be cautious in interpreting such evidence.

Perhaps the most promising approach would involve stem cells. Rather than repairing an old damaged cell, just replace it with a fresh young cell. Grow entirely new organs. You couldn’t just grow a new brain, of course, for then the result would not be you and that would be rather pointless. It is theoretically possible, however, to slowly replace neurons and glial cells from stems cells, without disrupting continuity.

My ultimate conclusion is that we simply do not know the answer to all of these questions. It does seem likely that we are reaching the point of diminishing returns in terms of life span specifically with our current medical approaches. There is still a great deal of room for improvement in life expectancy and optimizing quality of life as we age.

New medical approaches are certain to come on line and some of those have the potential to push life span even further. But, all theoretical technologies that would be true game-changers in terms of longevity are an unknown amount of time in the future. These are complex technologies with significant hurdles to overcome. We also have no way of knowing how much they will extend life span. New problems of ageing may start to emerge as we push past 120 or 130.

We will only know these answers once we get there. For now, we can only make friendly wagers.