Lose Weight without Diet or Exercise? Where’s the Proof?

Can an obese person lose 52 pounds in 28 days without diet or exercise, by simply taking this pill? Yeah, sure! Pull the other one! 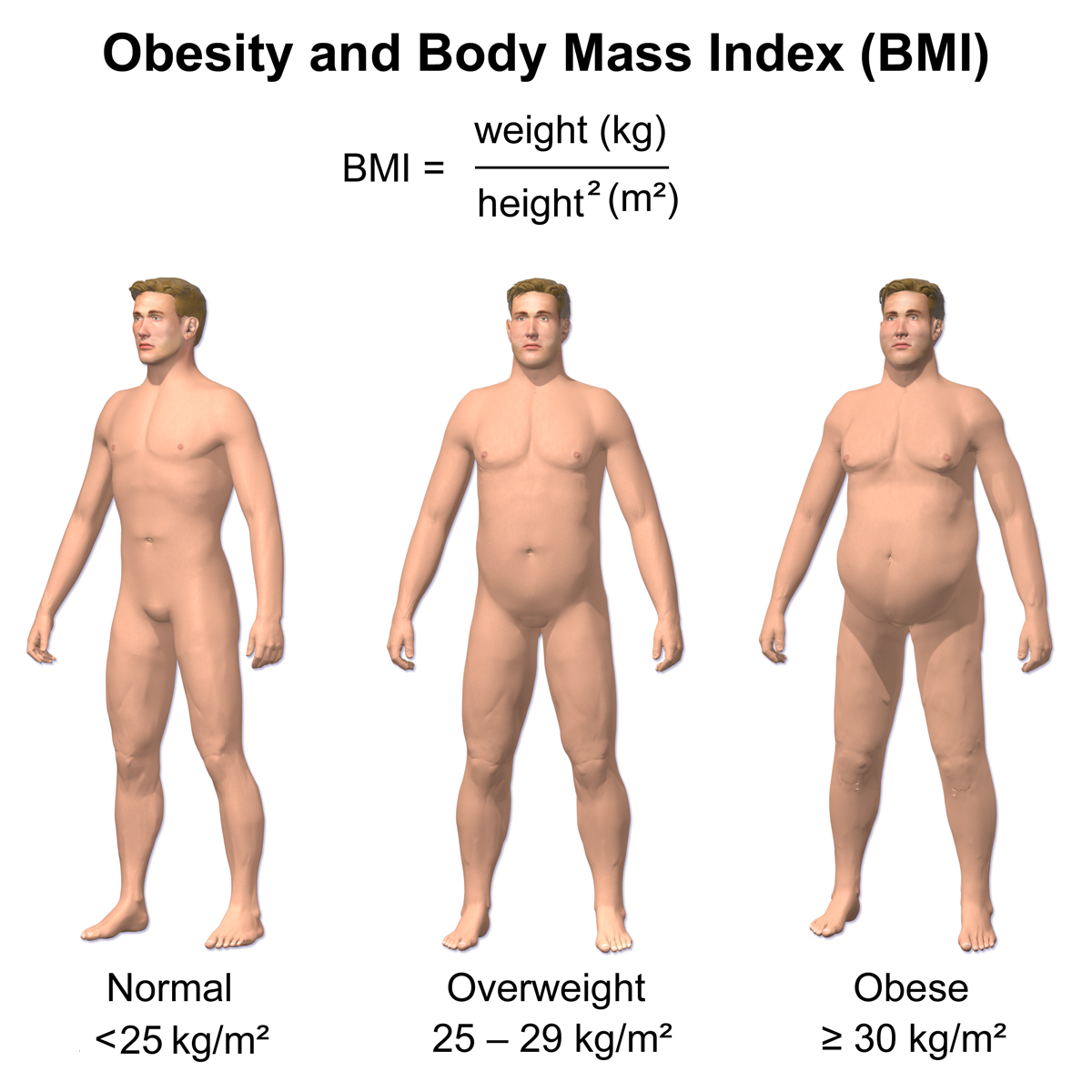 Can obese people lose weight without diet or exercise, by just taking this pill? Pull the other one!

I’ve been getting emails with “Confirmation numbers” in the Subject Line, numbers like 711, 526, 95311. One even says “Your order is pending”. The numbers don’t confirm anything; they are just click-bait to get you to read an ad for a dietary supplement. They are clumsy attempts to market products that promise incredible weight loss in a short time with no diet or exercise, by just taking a pill.

Perhaps the most ridiculous was from “keto=happiness.” It features a picture of Mark Cuban from Shark Tank and asks, “Why did Mark Cuban and the other sharks invest millions in this product?” Cuban is quoted as saying on ABC News, “It may not be a ‘miracle cure’ – but the science says it’s the closest I’ve ever seen”. When I clicked on “Having Trouble Sticking to a diet?” it took me to this web page.

The headline says “LIFE-CHANGING: Harvard Medical Student Discovers 1 Secret Mineral That Helps You Lose 52 lbs in 28 Days.” And “Big Pharma Doesn’t Want You To Know About This”. It raised a lot of questions. It starts with “before and after” pictures of Emily Senstrom that look suspicious to me. Is that really her? Are they legitimate pictures, or might they have been photo-shopped?

They describe Emily Senstrom as “a top medical student at Harvard”. Is she really a medical student at Harvard? What does “top medical student” mean? They say her medical specialty is nutrition. Medical students don’t have specialties, and nutrition is not a medical specialty. They say “in her experiments for her senior thesis, she stumbled upon a new fat blocking code no one has heard of before”. She is said to have defended her thesis on stage, but the picture is strange. It shows her from behind at a podium facing an almost empty auditorium with only two people in the audience. She claimed to have discovered a secret mineral that would enable anyone to lose 52 lbs in 28 days without dieting or exercise. It “seemed fake” to the Harvard professors (all two of them?), so she set out to prove them wrong. She apparently thinks she did that; I don’t.

So what was it, a fat blocking code or a secret mineral? If it was secret, how did she learn about it? According to the story, she was looking for a book in the library, and found a book that was not the one she was looking for, but that had a chapter called “The Fat Blocking Code”. When she looked up, she found that she was in a restricted section. She took notes and photocopied “all the juicy pages of info”. She used the Harvard nutrition lab to put together the perfect combination of ingredients. She had gained over 50 pounds in her first year of med school, and it melted off: 52 pounds in 28 days! The fat-blocking code allegedly works by overcoming “leptin resistance”. It tells the brain you are full and it triggers signals to speed up your metabolism.

Was she really in a restricted section of the library? What does “restricted” mean if anyone can just walk in unknowingly like Emily did? What was the title of the book? It allegedly reported early experiments in the 1980s; were those experiments published? They are not identified or even described. How can information be “secret” if it has been published in a book? If the code was in the book, why did she need to develop the perfect combination of ingredients?

There is a picture of men sitting around a table. It is said to show that the wealthy Harvard alumni who fund Harvard’s research are key players in Big Pharma, but no one is identified. The inference is that Big Pharma influenced Harvard’s professors to reject Emily’s findings.

After many teasers and many before-and-after pictures of many people (which look to me like they depict more weight loss than is stated), they finally reveal the secret: the K3 Spark Mineral. It is described as a “well-researched, natural mineral with no side effects whatsoever”. It is sold as “Safeline Ketosis”. Of course, she is not doing this for the money. It mentions a 70% off limited time offer, but wouldn’t divulge the actual price without my giving them my personal information. It warns that supplies are limited, and features a countdown clock. Typical marketing ploys.

I was unable to verify the information about Shark Tank. I couldn’t verify that Mark Cuban had ever said what he was quoted as saying. I couldn’t verify that Shark Tank had ever evaluated the product, much less invested millions in it. Snopes has called this a scam. Mark Cuban and celebrities have protested the misuse of their names, denying that they ever endorsed keto products.

Potassium is a mineral; vitamin K is a vitamin. They are sometimes confused because they use the same symbol, K. Do Emily or these marketers know the difference? The information they provide online is not sufficient for me to tell. I’m confused, and I suspect they are too. K3 is an isotope of potassium. Vitamin K3, also known as menadione, is not natural. It is a synthetic version of vitamin K that isn’t legally sold for human consumption due to safety concerns. Studies in the 1980s and 1990s linked it to liver damage and red blood cell destruction.

Conclusion: I don’t believe any of this

Is it really possible to lose weight without diet or exercise? No one has ever demonstrated that simply taking a pill could be a substitute for lifestyle changes. They make claims that are simply not credible. They don’t even explain what the K3 Spark Mineral is; and they don’t explain the difference between the mineral isotope and the vitamin. I don’t believe the claims, I don’t believe the weight loss stories or the pictures, I don’t believe Shark Tank has invested millions, and I don’t believe the story of Emily’s discovery in the restricted section of the library. I don’t believe Harvard’s library has a restricted section that people can just stumble into by mistake. I’d like to see some actual evidence, not just before and after pictures with no identification and bar graphs with no clarifying details. How about some data? How about some controlled studies? In short, I’d like to see some scientific evidence. They don’t have any. Effortless weight loss remains a pipe dream.