Taopatch Offers Everything… Except Science

Taopatch promises all kinds of vague benefits, but the mechanism of action is implausible and what they call scientific proof is no such thing. 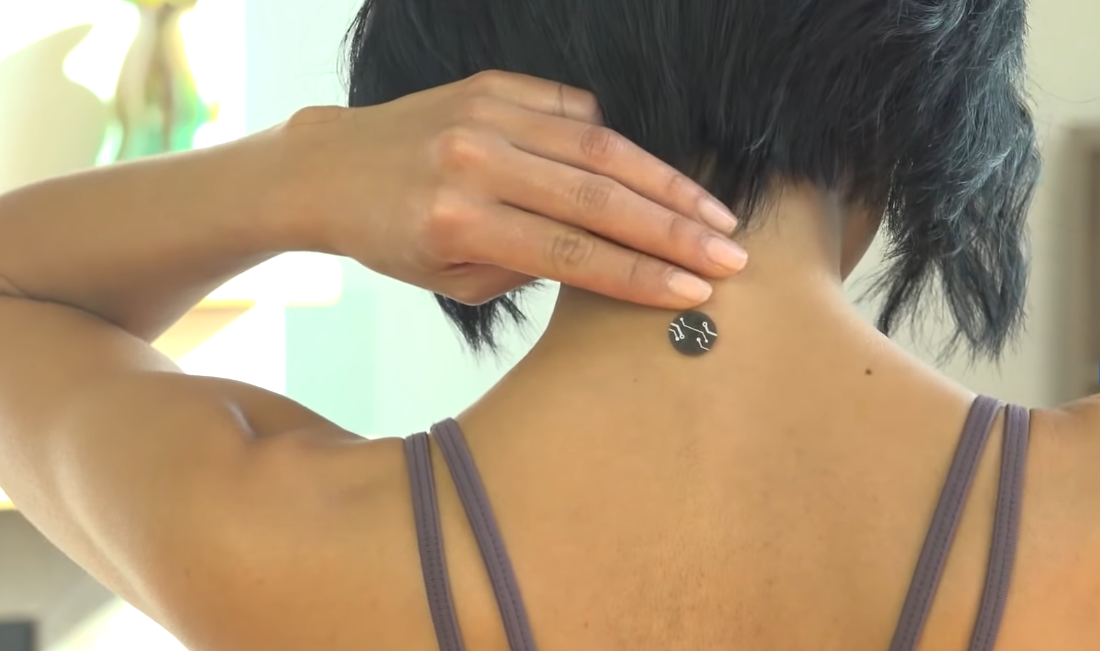 It combines all those elements into a new product, the Taopatch, a 16-mm patented nanotechnology wellness device “scientifically proven to provide immediate and long-lasting relief, physically, emotionally, and mentally”. Wow! But before enthusiastic customers rush to buy, they might want to ask a few questions, such as:

The answers to those questions are likely to dim their enthusiasm.

Indiegogo raised over half a million dollars based on claims that Taopatch will “upgrade your brain and body.” Various packages are offered, starting at $199. The patch is said to be effective for 2 years or more. It is applied to acupoints. Its nanocrystals convert body heat into specific frequencies of light, photons which travel to other acupoints, thereby improving communication throughout the nervous system. The standard patch contains two layers of nanocrystals, the premium version contains four layers. Taopatch is promoted to MS patients, and they claim to have studies showing it is effective, but we know MS patients have fluctuating symptoms and are easily convinced that bogus treatments have helped them. They have been called “quack magnets”.

There are plenty of testimonials. A chiropractor tells us that he suffered from years of underlying anxiety until he put the Taopatch on his ankle meridian, an actress clams that in a week her chronic tickle in the throat was gone, an MS patient reports relief of symptoms, another woman says she “immediately felt more grounded, more centered, more organized; more of me is present in every situation.” Another says, “I have more energy.” All these are vague subjective symptoms likely to respond to placebos.

Samuel Pinches, in Australia, has reviewed the literature offered by Taopatch. He found low quality, small preliminary studies, authors who apparently don’t exist, plagiarism, a poster, insufficient details, and “red flag” use of language like “quantum dots” and “upconverting nanocrystals” without explanation. One study didn’t even mention Taopatch. He points out that low-level laser is low-level, not zero, and compares biophoton therapy to homeopathy because both claim that incredibly weak signals offer immense healing power. He concluded that “Taopatch does not understand scientific rigor”. Perhaps the understatement of the year.

Their explanation of how it works is not credible. The words sound like science, but are pure pseudoscientific gibberish. I won’t waste any time trying to explain what is wrong with it.

Conclusion: No science to be seen here, move along

It can be difficult to distinguish between stupidity and malice, but I’m inclined to suspect the people selling Taopatch are deliberately and cynically foisting expensive placebos on naïve customers. What do you think?