Hydrogen Water Is Not “the New Nutrient;” Health Claims Are Hype, Not Science.

A new fad, drinking hydrogen water, claims to provide all kinds of health benefits. The scientific evidence isn’t there. 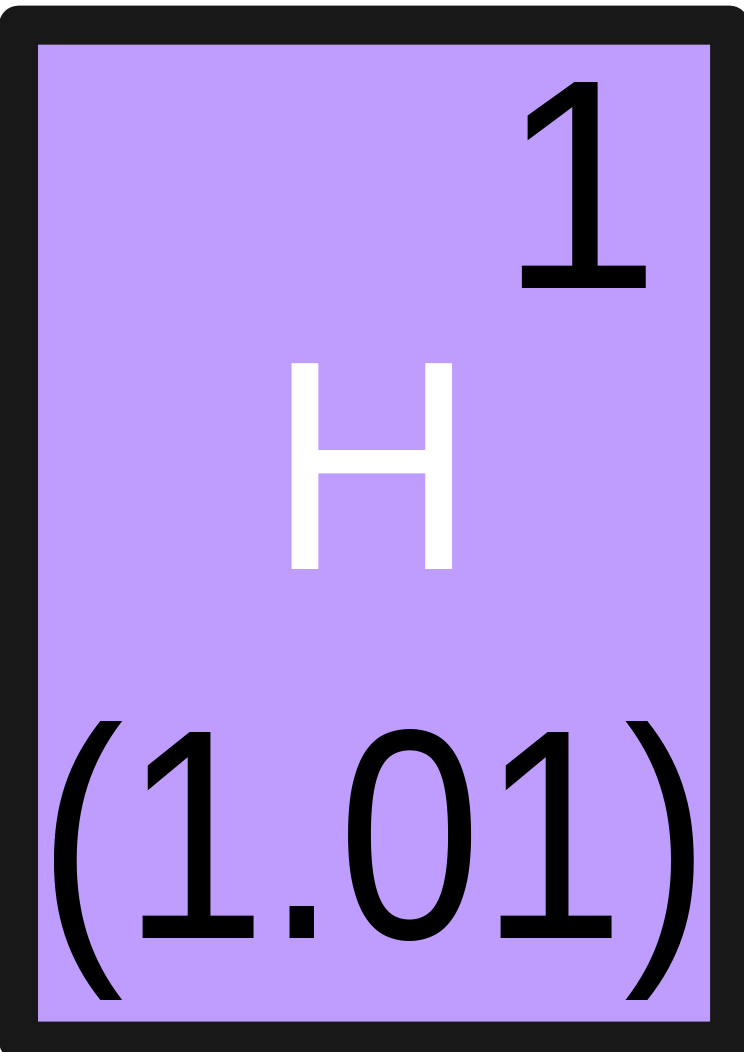 Hydrogen is an element, not a medicine

Hydrogen water? Good grief! There are already two atoms of hydrogen in every molecule of water (H2O). They are not talking about that; they mean molecular hydrogen, the gas formed by two atoms of hydrogen (H2). Hydrogen is the most abundant element in the universe, constituting 75% of all baryonic mass. Hydrogen gas is highly combustible: remember the Hindenburg disaster?  It is not medicine.

A Fox news story reports that celebrities like Blake Lively, Ryan Reynolds, and Zac Efron have adopted the fad of drinking hydrogen water. It explains that there are many health claims, but “There really isn’t enough scientific evidence to support the claims that hydrogen water has any benefits over plain tap water.” It’s expensive: about $3 a serving. And it deteriorates rapidly: when hydrogen water is exposed to air, the concentration of hydrogen soon returns to the amount in tap water.

Who is recommending it? Dr. Perricone, for one. He is a dermatologist who bills himself as “the original healthy aging expert.” He “believes that the hydrogen molecule marks a revolutionary milestone in total health and well-being.” Dr. Perricone is selling his own hydrogen water at $3 for a single-serving can. He is not a reliable source of scientific information; an article on Quackwatch demolishes his questionable, unverifiable, and erroneous statements and characterizes his advice as creative salesmanship rather than science.

You can buy a machine to make your own hydrogen water at home. Amazon sells the Lourdes Hydrogen Water Generator at a reduced price of $1,150. You can even buy a tablet, Rejuvenation H2, that you can drop in a glass of water to create your own hydrogen water. The tablets cost a dollar each. According to their website, hydrogen water is the most promising anti-aging supplement on the market. It is “the new nutrient.” You should supplement daily with Hydrogen Rich Water. It combats oxidative stress, inflammation, and insulin resistance. It enhances athletic performance and protects the brain from long-term deterioration. It aids in weight loss, enhances moods, and promotes longevity.

They claim that 1,200+ studies affirm health benefits of molecular hydrogen. Really? I couldn’t find them. Research supposedly started just 12 years ago when a team of Japanese researchers discovered that inhaled hydrogen gas could act as an antioxidant and protect from free radicals. Hydrogen dissolved in water is effective with 1/100th the dose of inhaled hydrogen, and it is effective in some scenarios where inhaled hydrogen had no effect. There have been 65 human clinical trials and benefit has been shown for over 170 disease models.

Where are those “1,200+ studies”? Where are those 65 human clinical trials? I couldn’t find much research at all. I found one small (10 subjects) placebo-controlled pilot study that tested oxidative stress markers in athletes after intense exercise. It found that “Adequate hydration with hydrogen-rich water pre-exercise reduced blood lactate levels and improved exercise-induced decline of muscle function.” It did not find any meaningful clinical benefit for athletes, much less any health benefits for the average person.

A small controlled study found that hydrogen-rich water raised blood pH slightly in healthy volunteers. Do you want your blood pH raised? I don’t. One advocate claims that “a very slight decrease in pH can lead to fatigue and decrease in physical performance.” Not true. This belief ties into the acid/alkaline theory of disease, which is nonsense.

One study found improvements in cholesterol markers for “potential” metabolic syndrome. Another small studysuggested that hydrogen-rich water “may have improved mood and anxiety and reduced activity of the sympathetic nervous system at rest.”

These were all preliminary or pilot studies that have never been replicated and are not  supported by better evidence from larger studies. There were several positive studies in test tubes and lab rats, but we have no way of knowing whether this data translates to human benefits.

There are many health claims for hydrogen water, but the scientific evidence hasn’t established that it is any healthier than regular water, and it is ridiculously expensive. I remain skeptical and will continue drinking tap water.