Cartoon: Lab Rat Gets Even 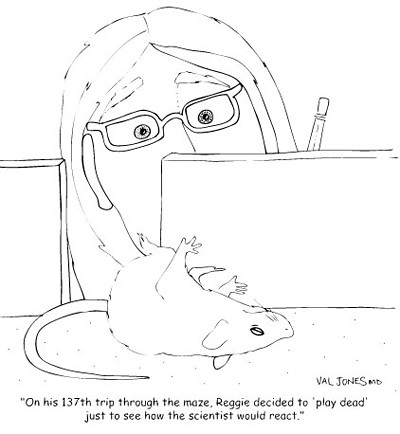