Naturopath Barbara O’Neill has been banned in Australia for spreading dangerous lies about health. 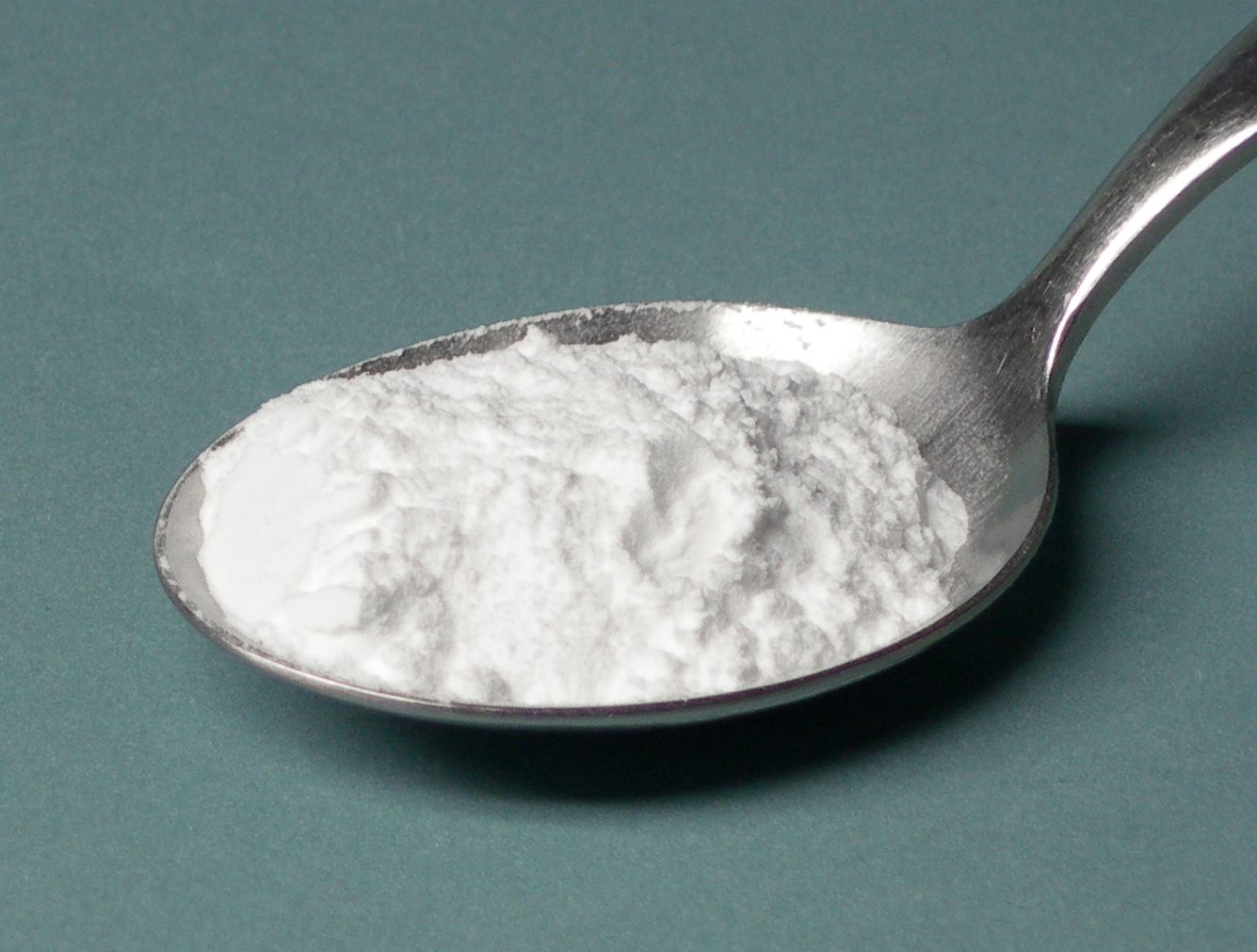 Sodium bicarbonate. Good for baking, but not for curing cancer.

On 24 September 2019, the New South Wales Health Care Complaints Commission (HCCC) issued a Permanent Prohibition Order against Barbara O’Neill. Their investigation showed that she had breached five clauses of the Code of Conduct for Unregistered Health Practitioners (you can read the details online here) and they permanently prohibited her from providing any health services whether paid or voluntary. An unregistered practitioner, she had no health-related degree, diploma, or membership in an accredited health organization. She had been providing services as a naturopath, nutritionist, and health educator beyond the limits of her training and expertise and posed a risk to the health and safety of the public making dubious and dangerous health claims regarding cancer, infant nutrition, antibiotics, and vaccinations. She also failed to maintain adequate records of her consultations with patients.

She misleads vulnerable patients by arguing against mainstream treatments that have been proven effective such as chemotherapy and other conventional cancer treatments and vaccines; and she provides them with very selective misinformation that could harm them. Some examples of false statements from her writings that were cited in the Prohibition Order:

She has claimed, without evidence, that a doctor had a 90% success rate in curing cancer with sodium bicarbonate injections. She gave advice based on theories from medical doctors who have been sued and have even been found guilty of manslaughter. When confronted with this information by the Commission, she said she would continue to use their advice in her lectures.

She told the Commission that she was not giving clients advice but merely providing them with information. This “information” included blatant lies; she said no baby had ever died from catching Strep at birth, whereas we know that Strep B has a fatality rate of 14% in neonates, a risk that can be reduced by 80% with antibiotics. She absolves herself from responsibility, saying she can’t cure cancer but she can teach people and give the body the right conditions to heal itself.

A member of the Seventh Day Adventist Church, she spoke at church events and also lectured overseas and gave telephone consultations for a fee.

Despite being banned in Australia, she is still advertising her services and is available for offshore speaking engagements. She has a huge online fan base; her lectures have been watched by 700,000 people. In one, she says “children can be naturally vaccinated against tetanus by drinking plenty of water, going to bed early, not eating junk food and running around the hills”.

22,000 supporters have signed a petition appealing the HCCC decision. The change.org website claims she is the victim of false allegations and political differences and is being unfairly persecuted by Australian Skeptics and Friends of Science in Medicine, two organizations they characterize as using bullying and vilification extensively.

Quackwatch’s Stephen Barrett has featured her in his Consumer Health Digest. She is scheduled later in October to give a wellness program at the Living Springs Retreat in the US, charging $2,350 per person.

This woman has been endangering the public by spreading despicable false information. Australia has acted responsibly in banning her from providing health services. Vulnerable patients and infants could have died if they believed her misinformation. Unfortunately, she may still be able to spread her dangerous advice in the US and other countries. Vigilance is in order, and a public information campaign might have an impact. I wish the US would ban the many practitioners who spread similarly false and dangerous lies. Yes, we value freedom of speech, but can’t we draw a line when irresponsible free speech risks the unnecessary deaths of our most vulnerable citizens?