A correspondent suggested I should have known that the pandemic was over months ago. That’s obviously a myth. But where did that idea come from? 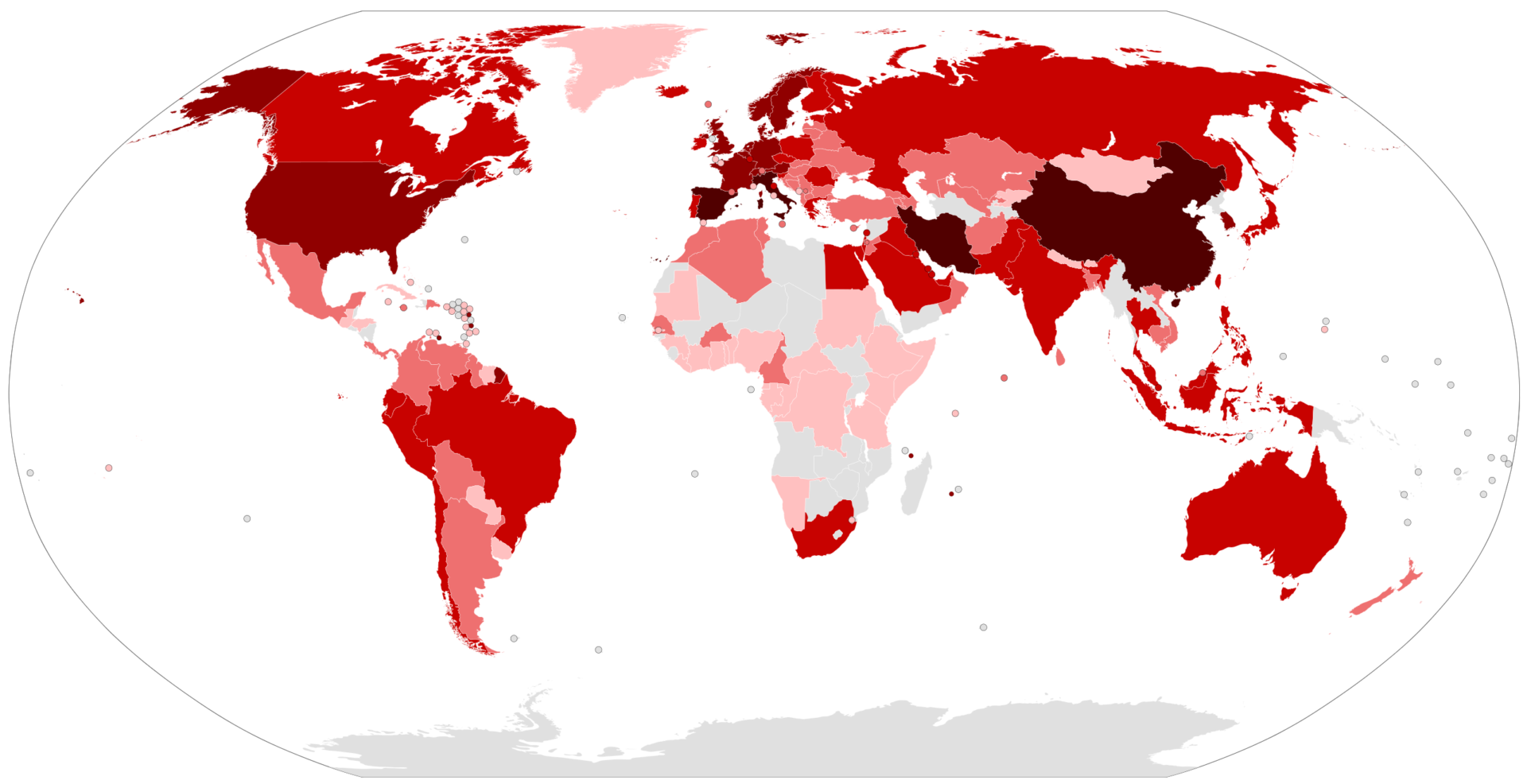 In the introduction to my monthly SkepDoc newsletter for June, I mentioned that bad news along with this good news: “Pandemic death rates are declining. On June 13, there were 105 new deaths confirmed in the U.S. compared to 6,000 deaths per day a year ago.” In response, I got a surprising email saying the pandemic has been over for months, and suggesting I would have known that had my MD degree not been “from Walgreen’s U”. I was flabbergasted. I wrote back and asked them to explain what they meant, but I didn’t get an answer.

The experts have been saying COVID-19 will probably never go away but will subside into an endemic infection similar to the current seasonal influenza. In areas where the numbers of cases and deaths have decreased, the success has been attributed to a combination of effective vaccines, masks, and restrictions. There are still many unanswered questions. The Delta variant is worrisome, but the vaccines are effective against it. Steven Novella wrote about this last week, saying “we have not won this race against the pandemic yet”. Will we need booster shots or annual vaccines? We don’t know yet.

David Gorski has been doing yeoman’s work to counter every bit of misinformation circulating about the virus and the vaccines, but I don’t recall him ever mentioning the myth that the pandemic has been over for months. I tried to find the source of that myth but I wasn’t successful. Where did that idea come from? I find it hard to believe that my correspondent thought it up independently; I’m guessing they were repeating something they had heard or read. Since many of our readers are more knowledgeable than I and more adept at searching the internet and social media, I thought I would throw it out there and see what others could find.

Conclusion: No, the pandemic has not been over for months

My correspondent was obviously wrong, but I’m intrigued to know where that wrong idea might have come from.